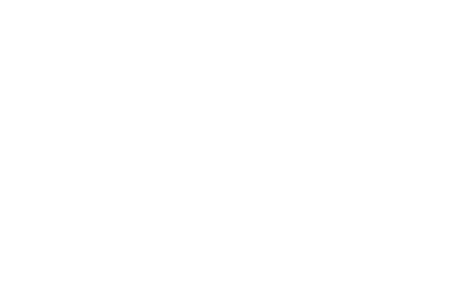 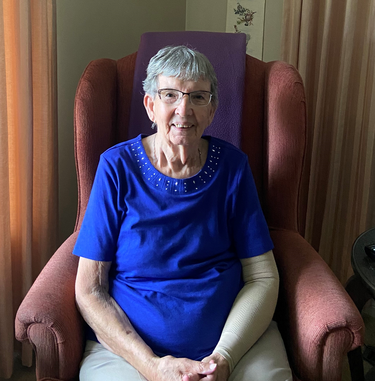 Togetherness, a theme throughout Jean’s life-story,
​has been a key support and gift from God. Jean’s family immigrated to Canada from Holland when she was 17. She said her family had discussed it and decided if they were going to go to Canada, they would do it together, “nobody left behind.” So, in May 1950, Jean and her family went off on a life-changing adventure. Some people tried to discourage them from going to a “land of snow and ice”, but they were hopeful and eager. Jean had lots of fun on the boat coming to Canada because all the young people would hang out together. It was a nice ship with lots of space and multiple decks. Jean only experienced sickness for one day when they sailed out of the English Channel into a rough North Sea. ​Eventually, they docked in Halifax, shouting for joy as the ship docked!  The next step was a two-day train ride to Glencoe, Ontario to live and work. Jean met her husband Dick on the train. She said she could still picture what he was wearing that day!
​
A significant event in Jean's life was understanding that God was not confined to Holland. She could still serve and feel Him with her, even in a strange land. Jean also grew closer to God through relationships with other immigrants and with family. All depended on and supported each other. This mutual support was extremely important in getting them through he immigration experience.
​
Jean and Dick eventually moved to Simcoe and began attending Immanuel CRC. Around this time, Dick was thinking about going for training to become a police officer, something that he had always wanted to do. They were both a little anxious about this, but Jean told him to go for it and that God would work it out. Jean trusted God and God was faithful in leading them through this time. He provided Jean with work cleaning houses so that she could support her family and husband. A challenging time for Jean was when her mother was sick. She did a lot of praying and felt God’s presence and the prayers of others. God provided Jean with comfort and support from people around her. The Lord was faithful in her life as he blessed her good health, allowing her to care for her husband before he passed. This gift of being able to care was important and she treasures the memory.
​
Jean feels secure having experienced the Lord's faithfulness throughout her entire life. She knows Jesus is always with her, her friend, and that she will be together with Him when she passes on. Jesus is her Lord and Saviour, and she doesn’t know what she would do without Him. Jean would like to be a blessing to her great-grandchildren and continue to be an encouragement to others as God gives her strength.